Well, I am a little late, but without further ado, here’s what I got up to this month!

Let’s get the more depressing topic out of the way first. Somehow at the beginning of the month, I mustered the motivation to finish and send off my university application for this year. Once I got down to it, the personal statement took no time at all. I really liked my previous one, so I only replaced two to three paragraphs with more recent things. This time, I also knew to edit more characters out to avoid the copy/paste fail that I had last year – I had exactly 4000 characters but after it was pasted it turned out to be more!

Well, anyway, it’s done. I was warned that it would take longer due to the school prioritising the Y13s of this year, but the notification email from UCAS came in only 11 days later, giving me a real shock. In fact, at the end of November, I had three offers and was just waiting for the last two universities to respond. It’s been some great motivation to just get down to revision (however early it is…)

How many more British cities am I going to visit this year? I went to London by myself in order to see Korean R&B artist Crush in concert, which took place on the 27th in the evening. I stayed over the night as well seeing as the concert was so late. As I booked my train tickets really early, they were non refundable (but hella cheap) and I kind of regret not leaving much leeway for sightseeing – it’s London after all! However, it’s also my first inter-city trip alone so hopefully my parents can’t argue with future trips seeing as this one went well. I did a separate post on my experience at the concert here. 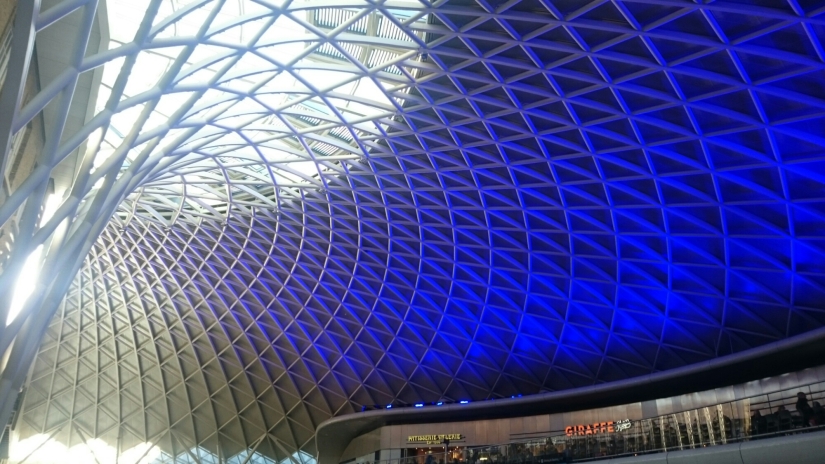 This didn’t go well from the start. For the first week my word count was consistently low and with a renewed focus on my other work I really didn’t think I would have time to catch up. I wonder how I managed to do this last year, considering my school workload!

So, instead of NaNo, I attempted to revise my story plans again, although it seems a spontaneous ‘plantsing’ style is best for me. I like to know where my story is going and a very good idea of what sort of scenes are going where, but getting it all to fit together and flow from one point to another is another story, so to speak.

I am reaching the end of my Japanese Beginners’ course and I’m really enjoying it. I am wondering whether to continue on in the new year with the Improvers’ course or do a course in something completely different (I am thinking of something musical) and self-teach myself the languages at home. I am currently learning the Korean alphabet too and getting used to reading it, and practicing my Vietnamese by reading some of the Vietnamese manga I bought in Vietnam some years ago and didn’t get around to reading, haha. That makes it three languages at once. That’s… not too much, right? I can do that if I take my time!

That’s all the updates this month – see you in 2017 for the December entry!