The Hongdae/Hapjeong area is a lovely goldmine for unique cafes of all kinds. On my Cafe Day Out, after visiting Cafe Pabo my final stop for the evening was Debunk. As the name might suggest, it is located on a basement floor accessible from the outside.

Debunk is closest to Hapjeong Subway Station Exit 7, which is on both Lines 2 and 6. I live on Line 6, so I don’t even need to transfer, but it’s a bit of a long journey for me and the train ride makes me hella sleepy. 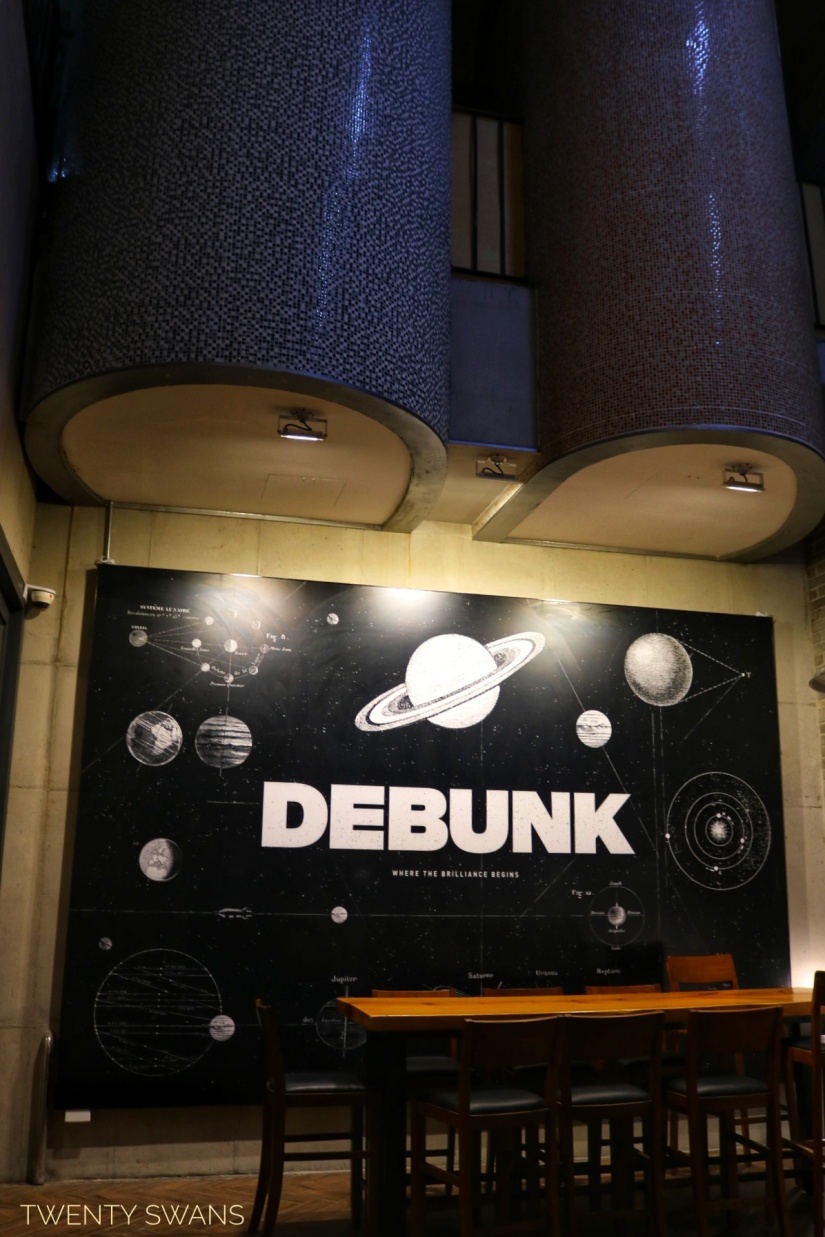 Debunk gives all the creative space vibes and I think it’s well planned out for that. There are lots of seats by giant bookshelves, low tables and couches for socialising, and higher tables with lamps for doing personal work. It feels so spacious there and very cosy.

Apparently, this cafe was also used as a filming spot for a recent drama, which I only found out while typing this post! I’ve read that there may also be exhibitions or musical performances here, which sounds quite exciting. 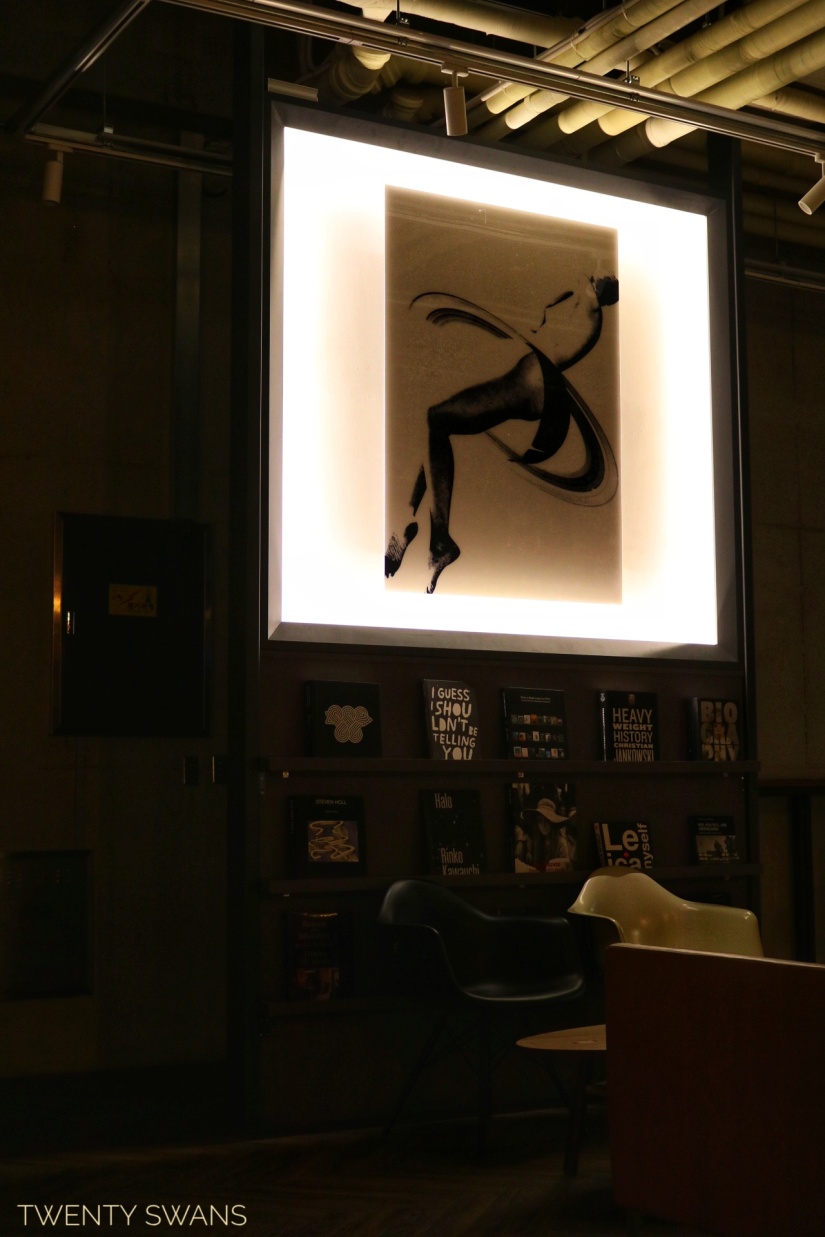 I ended up spending a number of hours there working on some personal projects, and it was a a calm time. I can’t remember if I have mentioned it before, but I have many personal story projects in my head and not the skill to present them the way I want to. The one I am working on at the moment is an ‘isekai’ food manga/webtoon. ‘Isekai’ usually involves the main character ending up living life in another world. Actually, I found out that the Pokemon Mystery Dungeon series counts as Isekai!

I was also super inspired by a ton of food manga I read recently and I think that when coupled with the endless cafe inspiration in Seoul, it became the perfect project to work on while I am here. I’m still working on characterisation and character designs, and also working on my drawing goal which is to improve at drawing men and multiple-character compositions. 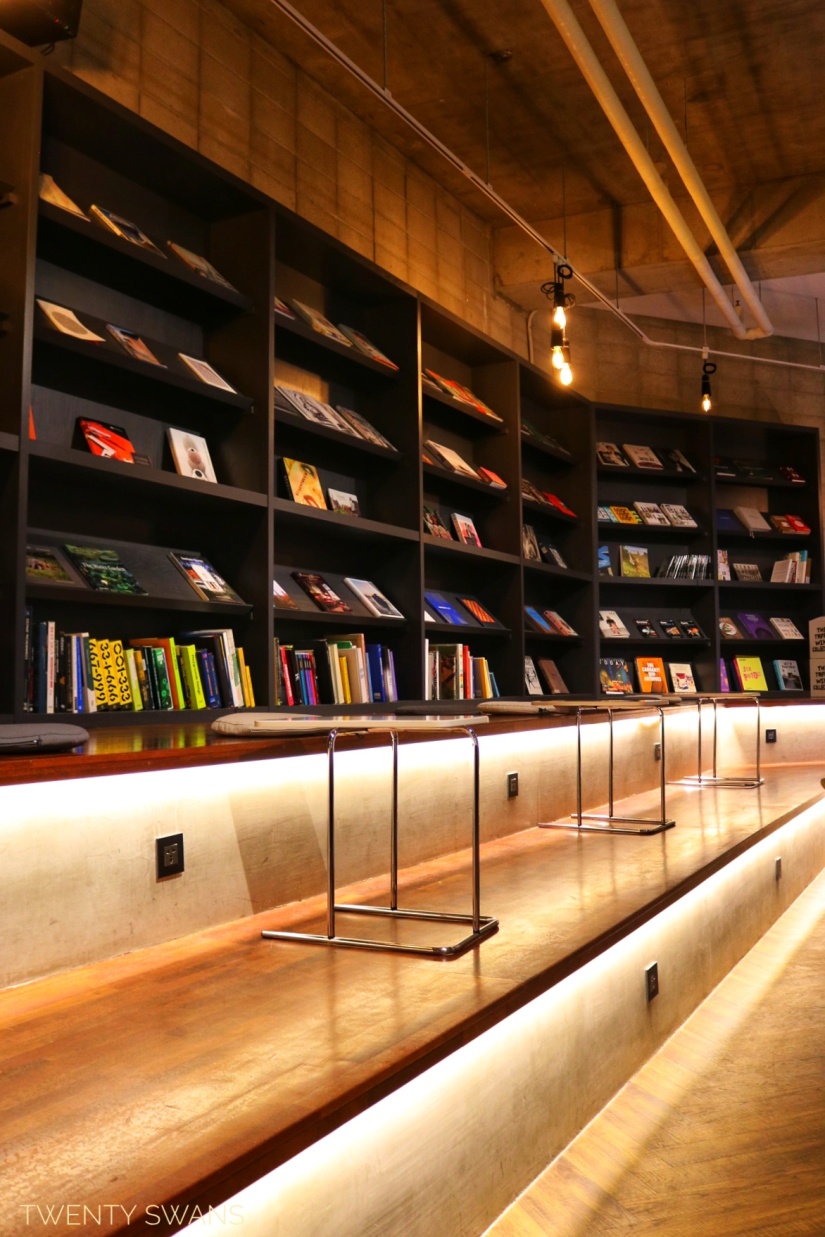 There is a big wall on one side where they were projecting band performances like those from The 1975. I really liked that – it kind of added to the productive vibe somehow.

I ordered a strawberry thin layer cake and peppermint tea. I remember that I liked it, but it wasn’t that much to write home about. So I wouldn’t visit just for the food or drinks. 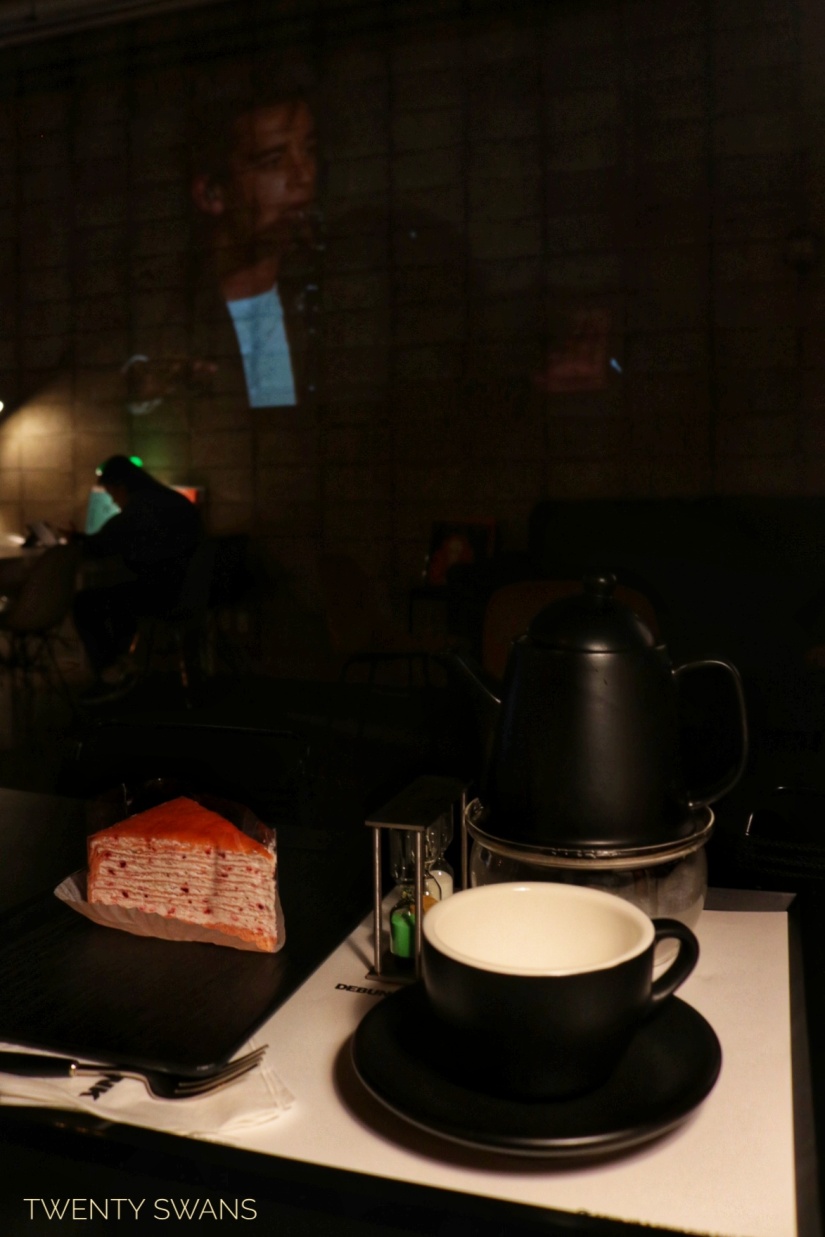 I managed to make quite a bit of progress on my work while at Debunk and I feel the atmosphere here is the main reason I might like to come back sometime in the future.

Until our next Cafe Break,